Do you know that are so many longest novels to read? A novel is an invented prose narrative of considerable length and specific complexity that creatively deals with human experience. We all love reading, many readers choose books based on their length and how long they will take to complete. So, in this post, we will look at which is the longest novel in the world.

From the above list of the top 12 longest novels in history. Let us know more about them.

The Artamene or Cyrus The Great has the most pages in a book. The front page Credit of this novel goes to French writer Georges De Scuderi, but usually to his sister and fellow writer Madeleine. It was originally published in 10 volumes in the 17th century. It was published between 1649 to 1953 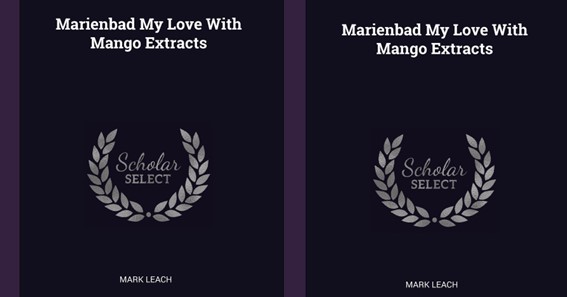 Marienbad My Love was written by Mark Leach and published in the year 2013. Exiled on a deserted island, Christ-crazy journalist-filmmaker tries to persuade his ex-wife to help him create a science fiction-themed paste in the 1960’s French New Wave classic, Last Year’s Marienbad. 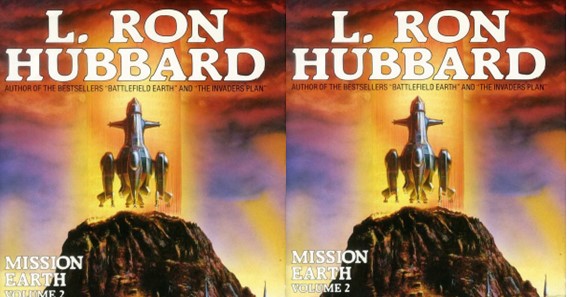 Mission Earth is a 10-volume science fiction novel series written by L. Ron Hubbard. It is being of the longest novel series that was published between 1985 to 1987 in the English Language. 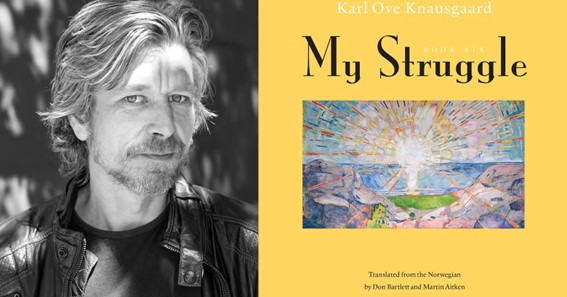 Min Kamp or My Struggle is a series of 6 autobiographical novels and it was written by Karl Ove Knausgard. It was published between 2009 to 2011 in the Norwegian language and other 35 languages. My Struggle is one of the longest novels ever published. 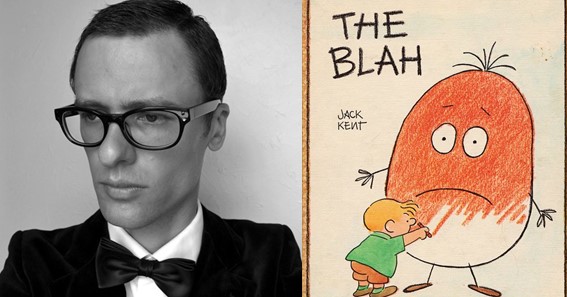 The 21st volume of Nigel Tomm’s The Blah Story was published in 2008. Tomm removes the barrier of words and meanings, giving consciousness and meaningful power to the pattern of the text. 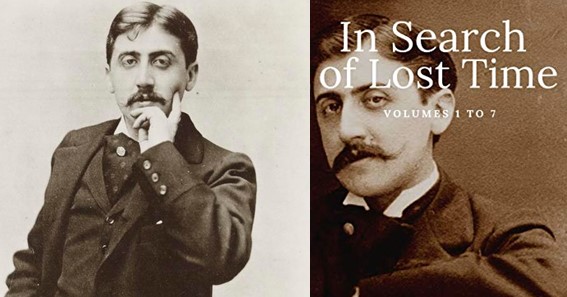 The France Autor Marcel Proust’s longest book is A la recherche du temps perdu or In Search Of Lost Time. It was published between 1913 to 1927 in French in 13 volumes series and the first longest novel in English was published in 1922. This novel is rated the longest novel in the Guinness Book Of World Records. The Kelidar is a famous Persian novel written by Mahmoud Dowlatabadi. This novel has 10 books in 5 volumes. It was published in 1984 and translated into many different languages. The author tells the story of a Kurdish family in Khorasan, on the verge of hostility from neighboring visitors after World War 2, a turbulent era for Iranian Politics. 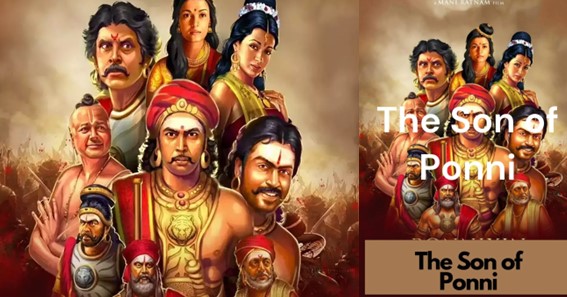 The Son Of Ponni or Ponniyin Selvan novel was written by Kalki Krishnamurthy. It was published between 1950 to 1954 in 5 volumes with 900,000 words. This is a historical fiction novel in the Tamil language. The author tells the story of Arulmozhivarman, one of the Chola Kings who ruled in the 10th and 11th centuries. 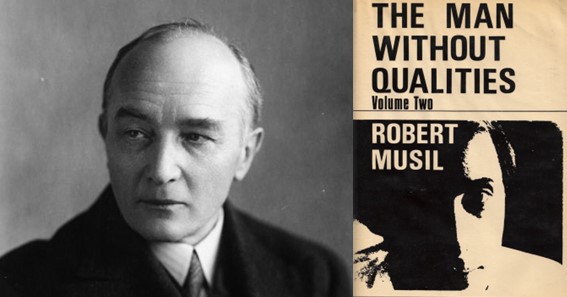 The original title of The Man Without Qualities novel is Der Mann Ohne Eigenschaften. It is an unfinished modernist novel in 3 volumes and some drafts written by Austrian writer Robert Musil. It was published between 1930 to 1943 in German and other languages. 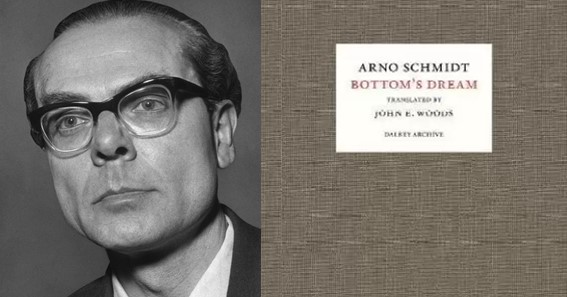 Bottom Dreams or Zettels Traum is the longest novel ever written by West German author Arno Schmidt. The novel was published in 1970. This novel was translated into the English language in 2016. 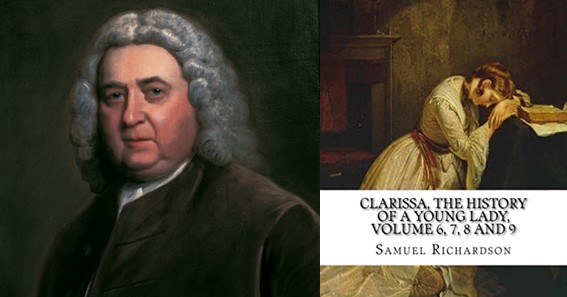 The ninth longest novel name is The History Of A Young Lady or Clarissa written by the English writer Samuel Richardson. This huge book was published in 1748. 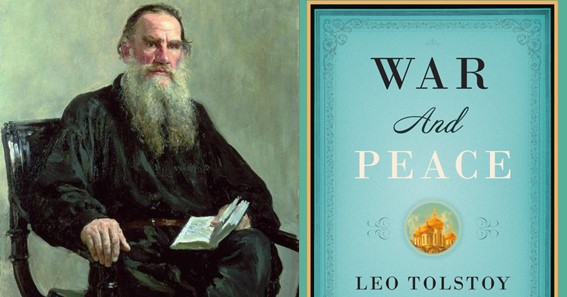 Is War and Peace the longest book?

The War and Peace is a mixed work of chapters on history and philosophy written by Russian author Leo Tolstoy. It was serialized and published between 1865 to 1867 and the book was published in 1869 in Russian with some French language.

Ada or Ardor A Family Chronicle is Vladimir Nabokov’s 17th and longest novel ever. It was published in 1969 in the English language at 589 pages.

Do you know how many words is the longest novel written?

What Is The World’s Longest Novel?

elephantine Remembrance of Things Past

The Guinness Book of World Records gives the honor to Marcel Proust’s elephantine Remembrance of Things Past, weighing in at 9,609,000 characters (including spaces).

What Is Stephen King’s Longest Book?

The Complete and Uncut Edition of The Stand is Stephen King’s longest stand-alone work at 1,152 pages, surpassing his 1,138-page novel It.

What Is The Longest Existing Book?

A Buddhist holy text, the Diamond Sūtra is considered to be the oldest surviving dated printed book in the world. Found in a walled up cave in China along with other printed materials, the book is made up of Chinese characters printed on a scroll of grey printed paper, wrapped along a wooden pole.

What Is One Of The Longest Books To Read?

Although not as long a novel as that of his French literary predecessors, who wrote Artamenes, Proust’s In Search of Lost Time is considered to be the longest modern novel one can read.

What Is The Longest Novel Of All Time?

The Guinness Book of World Records gives the honor to Marcel Proust’s elephantine Remembrance of Things Past, weighing in at 9,609,000 characters (including spaces). Other commentators cite Henry Darger’s In the Realms of the Unreal, a 15,000 page, handwritten tome that has yet to see print.

The Longest Living Octopus In The World