From the above lifespan of birds list, there are 8 longest-living birds. Let us find out about them. 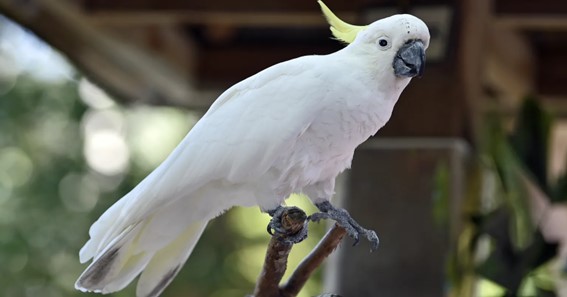 Do you know what bird lives 100 years?

Fred, a sulfur-crested cockato, celebrated his 100th birthday in 2014 at the Bonorong Wildlife Sanctuary. While this is Fred’s last official news, based on reports and pictures of people who recently visited Bonorong, he seems to be still alive. 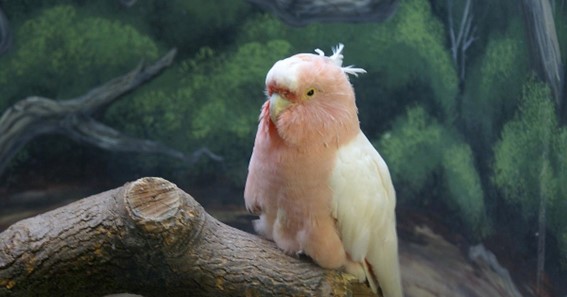 Like the other birds on this list, Cookie has good documentation of his age, he is currently listed in the Guinness World Records as the oldest parrot. A Cookie is one of the longest living bird in North America. 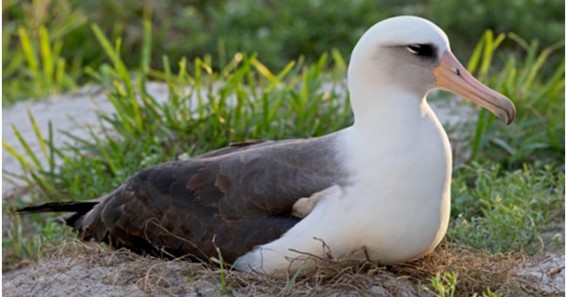 Wisdom, a female Laysan Albatross, is the longest living bird in the wild. It is also the world’s oldest streaked bird. In late 2017, Wisdom was in the spotlight as she gave eggs at the age of 67. Wisdom also laid an egg a year ago, and it is confusing to scientists who find it incredible that such an old bird still lays viable eggs. 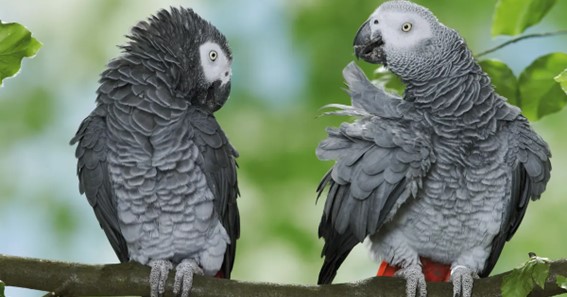 The African Gray Parrot is one of the most recognizable and popular parrots and is famous for its intelligence and ability to speak. These medium-sized birds are about 13 inches and they live an average of 40-60 years and they live up to 80 years. It is the longest-living bird pet. 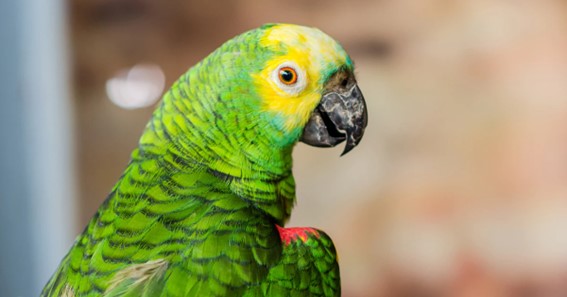 There are several species of Amazon Parrots, with the blue-fronted and double yellow-headed. Yes, Amazon parrots are among the more popular pets. These birds are medium to large, measuring 10 to 20 inches, and can live for more than 30 to 50 years. It is one of the longest-living bird breeds. 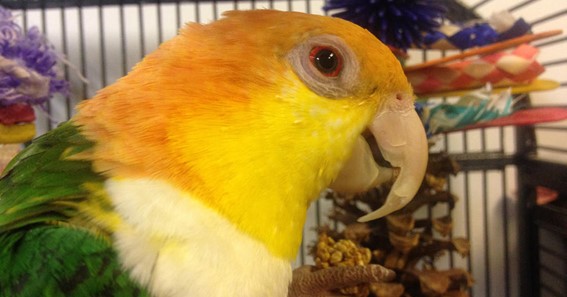 Caique is a beautiful little parrot that has two species, white-bellied and black-headed. These birds average 9 to 10 inches and live 30 to 40 years. Caique is a very playful and enthusiastic bird and is known as the clown goofball of the bird world. They are very affectionate and love to show off, but they are not usually known as speakers because they love to sing and whistle. Caique is one of the longest-living bird species. 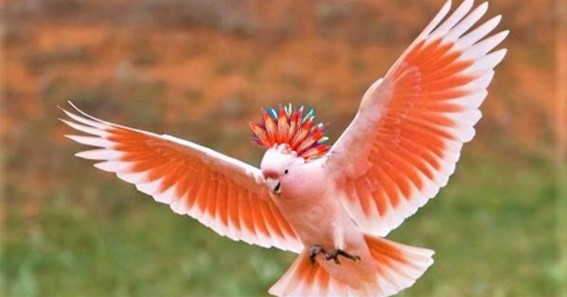 There are several species of Cockatoos, the most popular of the 21 known species are the sulfur-crested, the umbrella, the open-eyed, the Moluccan, and the Goffin. They range in size from medium to large and 12 to 24 inches. They live an average of 20 years but can live 40 and sometimes 70 years. The cockatoo is one of the longest-living parrot. 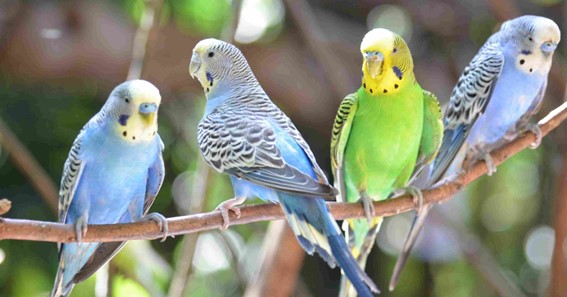 These small birds are from Australia and are also known as Parakeets and Budgies and are the most popular domesticated birds in the world. They are 6 to 8 inches and are probably the smallest parrots on our list, but you can expect them to stay with you for 5 to 8 years.

Wisdom, a female Laysan albatross, is the oldest known bird in the wild – she is also the world’s oldest banded (tracked) bird.

Parrots are the only birds that can live longer than people, with a life expectancy of up to 100 years. The oldest blue and yellow macaw on record even lived to 104 in England.

What Is The Lifespan Of Different Birds?

What Birds Have The Shortest Lifespan?

This shortest living animal, the ruby-throated hummingbird, is the shortest-lived bird on the planet. Birds generally have much longer lives than proportionally sized mammals, though larger bird species still possess a tendency to live longer than smaller ones.

Which Bird Can Live 70 Years?

A 70 year-old Laysan Albatross named Wisdom, is the oldest-known wild bird in history.

How Long Does A Rhea Live?

Lifespan: 30-40 years in captivity, 15 years in the wild. Special Adaptations: Rheas are flightless birds, but use their wings as rudders when running (ASAG).

Different species of parrots have different lifespans, for example; Cockatoos may live up to 40-60 years, Kakapo may live till 40-80 years and Hyacinth Macaw may till up to 50 years. Some parrots can indeed live up to 140 years, however their lifespans vary according to their species.

To Know Some Great Stuff Do Visit OwnerSites

To Know Some Great Stuff Do Visit PetsBee

To Know Some Great Stuff Do Visit PopularWeby

To Know Some Great Stuff Do Visit QuerClubs

To Know Some Great Stuff Do Visit QueryPlex