Our today’s topic is for children and also adult people and is the longest anime series. Anime refers to traditional and digital animation in Japan, an animated television show or film depicting Japanese characters and culture. Many anime series have over a thousand episodes to their name and have become the longest-running shows of all time. If you’re looking for some good anime shows to watch or want to satisfy your curiosity, you’ve come to the right place. So let’s start with the topic of the longest anime series.

The longest anime series are listed below as per their running episode counts.

From the above longest anime series list, there are 10 anime series. Let us get more information about them. 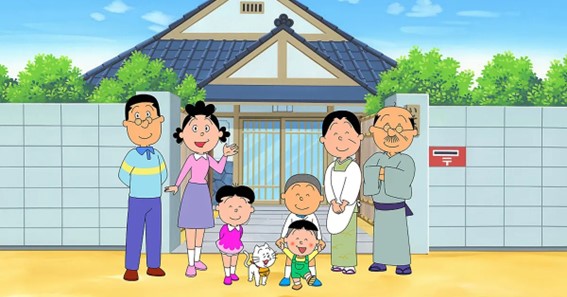 Recognized by Guinness World Records, the Sazae-San anime holds the world record for the longest-running animated TV series in 1969. The show is about a mother named Sazae-San and her family life and a total of 7,701 Sazae-San episodes count. 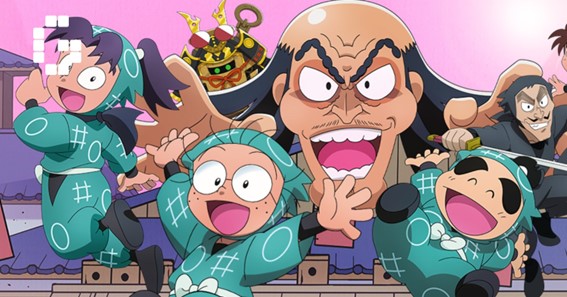 Nintama Rantaro is a Japanese anime series adapted from Sobe Amako’s manga series, Rakudai Ninja Rantaro, and has 2,245 episodes. The show is about the adventures of three ninja students, Rantaro, Shinbei, and Kirimaru, and was originally run in 1993 to till date. 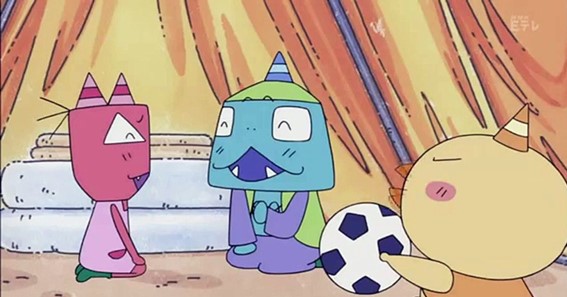 The next longest anime series name is Ojarumaru and their English title name is Prince Mackaroo made in 1998, and it has 1,860 episodes. The anime features Ozarumaru Sakanou, a five-year-old prince from the Heian period. 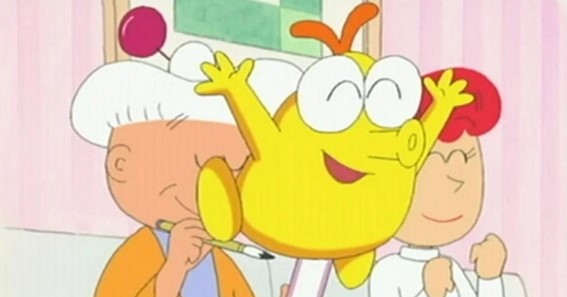 The Oyako Club series was released in 1994 and it has 1,818 episodes. The anime is about two aliens, Rompa and Lun, who end up joining a human family. The series focuses on the touching relationship between aliens and humans. Doraemon series became the longest anime series ever released in 1979 and it made 1,787 episodes. He goes back in time to help Nobita Nobi, a boy who is often bullied by his classmates. To this day, Doraemon remains one of the most popular anime of all time. 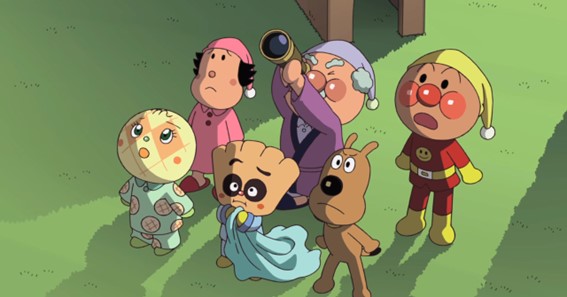 Sore Ike! Anpanman, or Anpaman Go! Is the longest-running anime series released in 1988 and that continues to air to this day. The anime is a popular children’s comedy and features a superhero named Anpanman, who has an anpan head. So far this series has 1491 episodes. Another best anime series is Pokemon was released in 1997 and this series has 1,148 episodes. Pokemon is about a boy named Ash Ketchum and his journey to fulfill his dream of becoming a Pokemon Master. 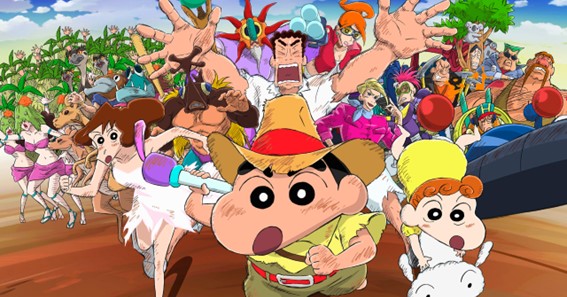 The Crayon Shin-Chan series is listed as the top longest anime series was released in 1992 and now has 1,077 episodes. Crayon Shin-chan is a five-year-old boy named Shinnosuke Shin Nohara and his family. The episodes center on how he and his friends solve the problems he causes himself. The longest shonen anime series is Kochikame: Tokyo Beat a Japanese Comedy manga series released in 1976, and it ran for eight years and 382 episodes before ending on December 19, 2004. In a typical KochiKame plot, Kankichi Ryo-san Ryotsu comes up with a money-making scheme by inventing a new gadget or capitalizing on a fad. 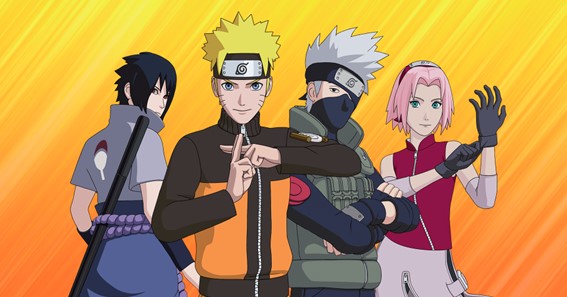 Are you looking for the longest anime series on Netflix then Naruto is a Japanese manga series released in 1999 and made 220 episodes. It tells the story of Naruto Uzumaki, a young ninja who gains recognition from his peers and dreams of becoming Hokage, the leader of his village.

Is Naruto Longer Than One Piece?

Definitely One Piece World is way bigger than Naruto’s. One Piece consists of thousands of islands throughout ocean, Sky island and even underwater kindgom. So it is definitely bigger.

What Was The First Anime?

What Anime Is Worth Watching?

With 720 episodes, the Naruto franchise is one of the most popular anime series of all time. Complicated, justified backstories and overpowered fights make this series a worthy watch. It’s also become a modern classic of sorts.

Who Are The Big 3 In Anime?

The Big Three was a term used to describe the three most popular running series during their golden age in Jump – One Piece, Naruto and Bleach. All three series got their common title due to their worldwide popularity and length.